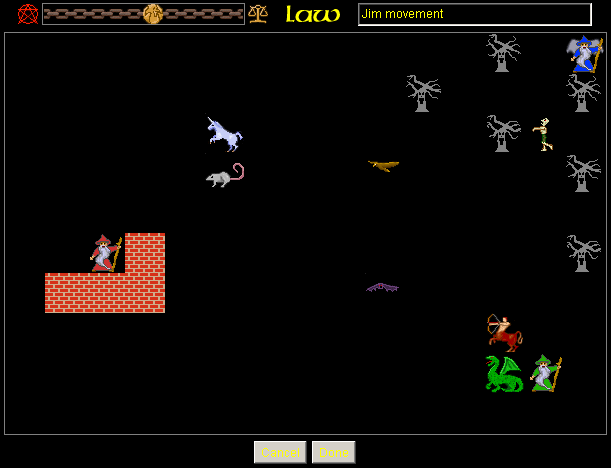 While goofing around asking UK indie game developers for their top 5 games of all time at World of Love, I was very pleased to hear that the amazing ZX spectrum strategy game Chaos featured in multiple lists.

I love Chaos so much that I developed Law, a Chaos remake …

Thanks to a tip off from David Hayward, I managed to snag a last minute ticket for the World Of Love independent games conference organized by Pixel Lab, sponsored by Preloaded and hosted by Channel 4. I’m glad I did.

The day kicked off with Chris Delay from introversion …

A couple of years ago, Aleks Krotoski and a group of friends spanning the web, games and technology fields decided to bring the FOOCamp and BarCamp model of unconferences to the world of games and invited me along. I had a great time at the original GameCamp and missed it …